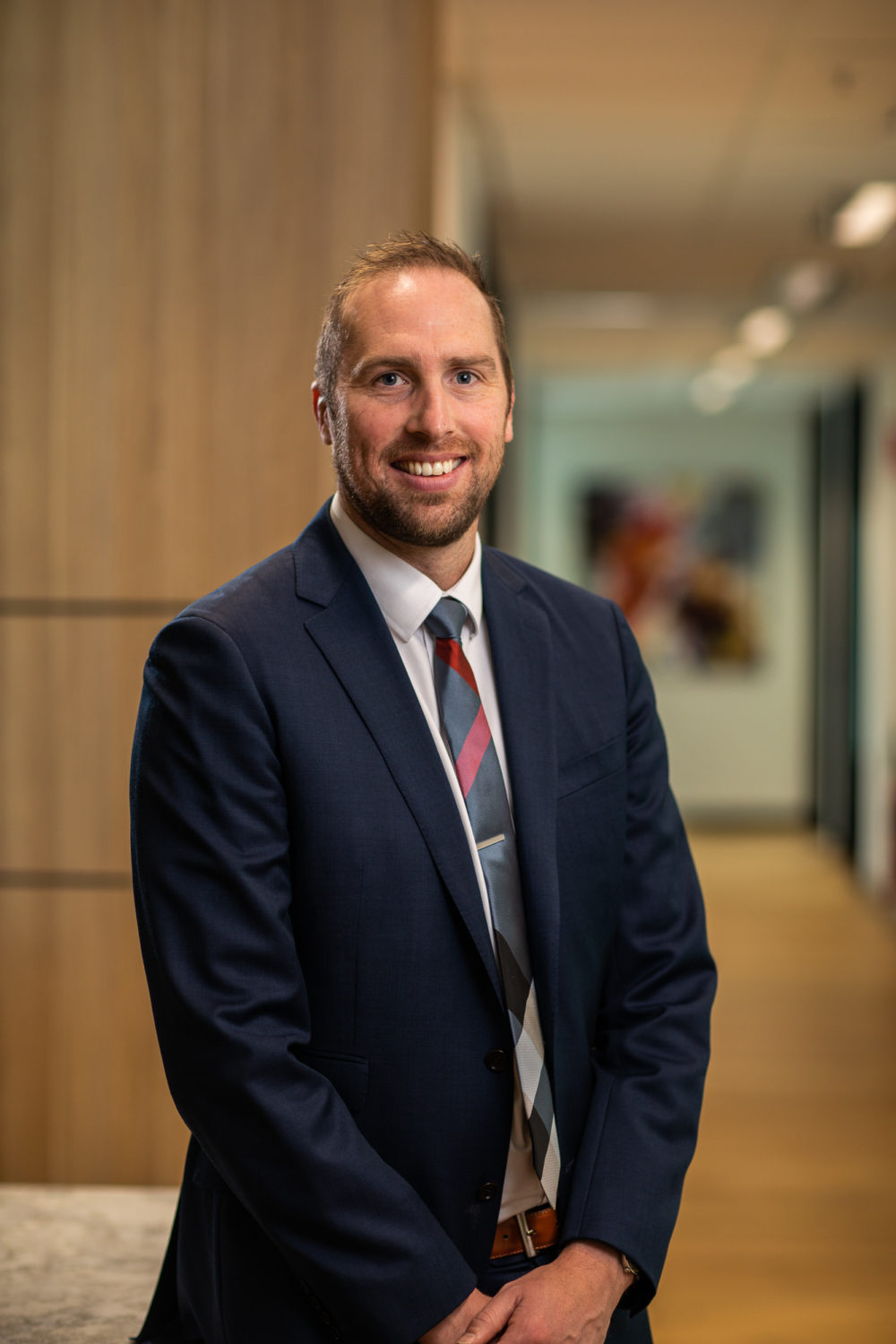 David Blyth is a founding member of Nexus Chambers. He practises principally in the areas of civil and commercial litigation. He has appeared in both intermediate and superior Courts in South Australia, Victoria and Western Australia, and also in the Federal Court and Federal Circuit Court of Australia.

For the past several years, Mr Blyth has been recognised in Doyle’s Guide as preeminent junior counsel in South Australia in the field of insurance and personal injury law.